Taking its title from poet Tomas Transtromer’s ‘Morning Star’, The Whole Universe is Full is an exhibition that includes works by two artists, Mmabatho Grace Mokalapa and Keneilwe Mokoena, who contemplate the phenomenon of existing in an unknowable cosmos, from two distinct yet inter-woven perspectives. Mokalapa is interested in the emptiness and spatiality of outer space, and Keneilwe Mokoena reflects on the mysterious and undeniable relationship between an individual’s internal world and the universe that we occupy. The empty spaces between the defined components of the universe, and the voids within ourselves can seem like “[…] an abyss, […] a hole, a darkness, a nothingness”, as described by singer SZA’s mother. However, the deliberate engagement of these empty spaces in the works by these two artists support the assertion that “the whole universe is full.” 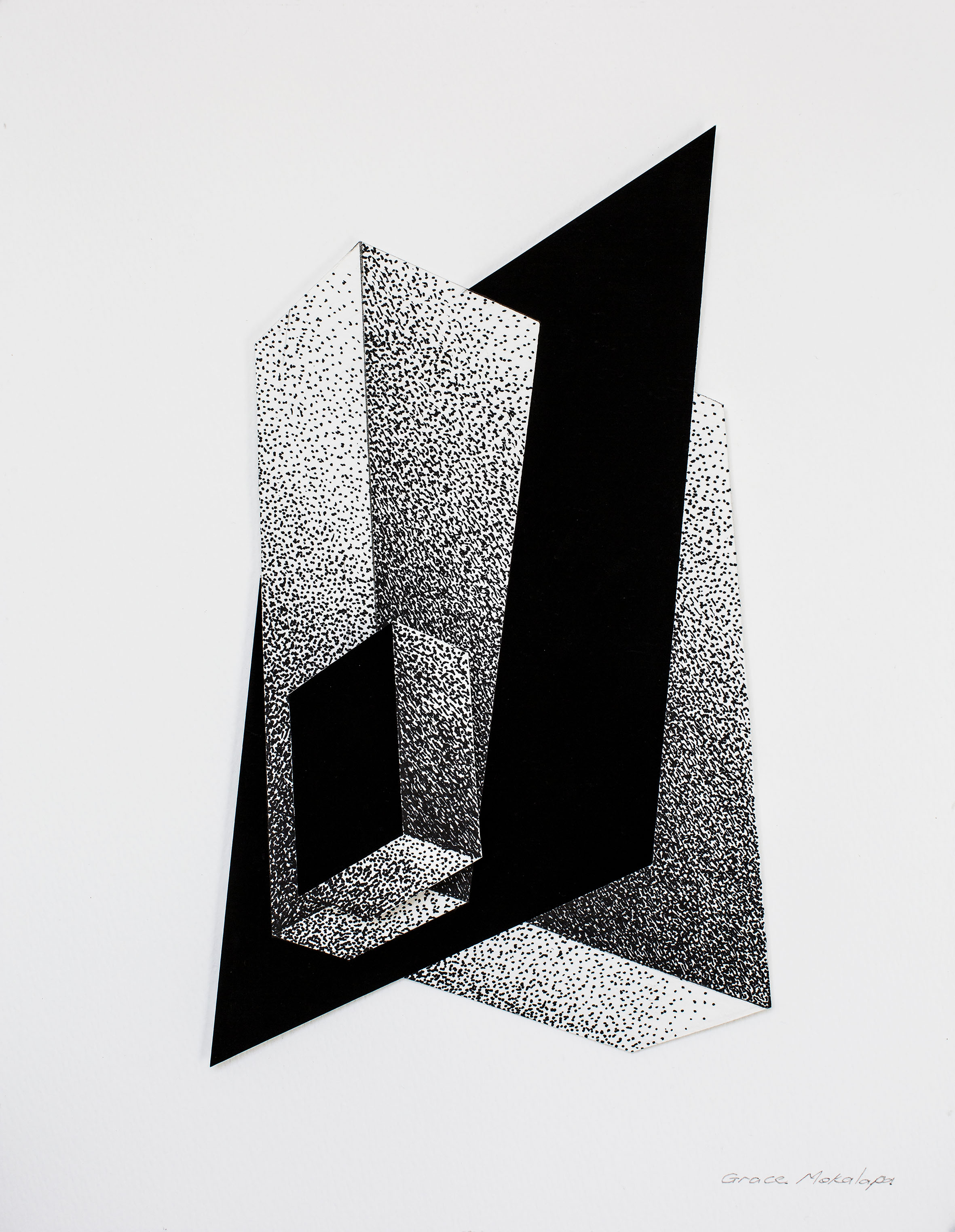 Mmabatho Grace Mokalapa creates drawings, paintings and sculptural installations that lure the gaze of the viewer upward and outward to the overwhelming vastness of the universe. Her paintings and intricate drawings of complex, illusive geometrical shapes seem to define ephemeral and infinite spaces, while her sculptural installation create voids that allude to the constant expansion of the universe. Her work proposes that the vast empty spaces in the universe are malleable and approachable. 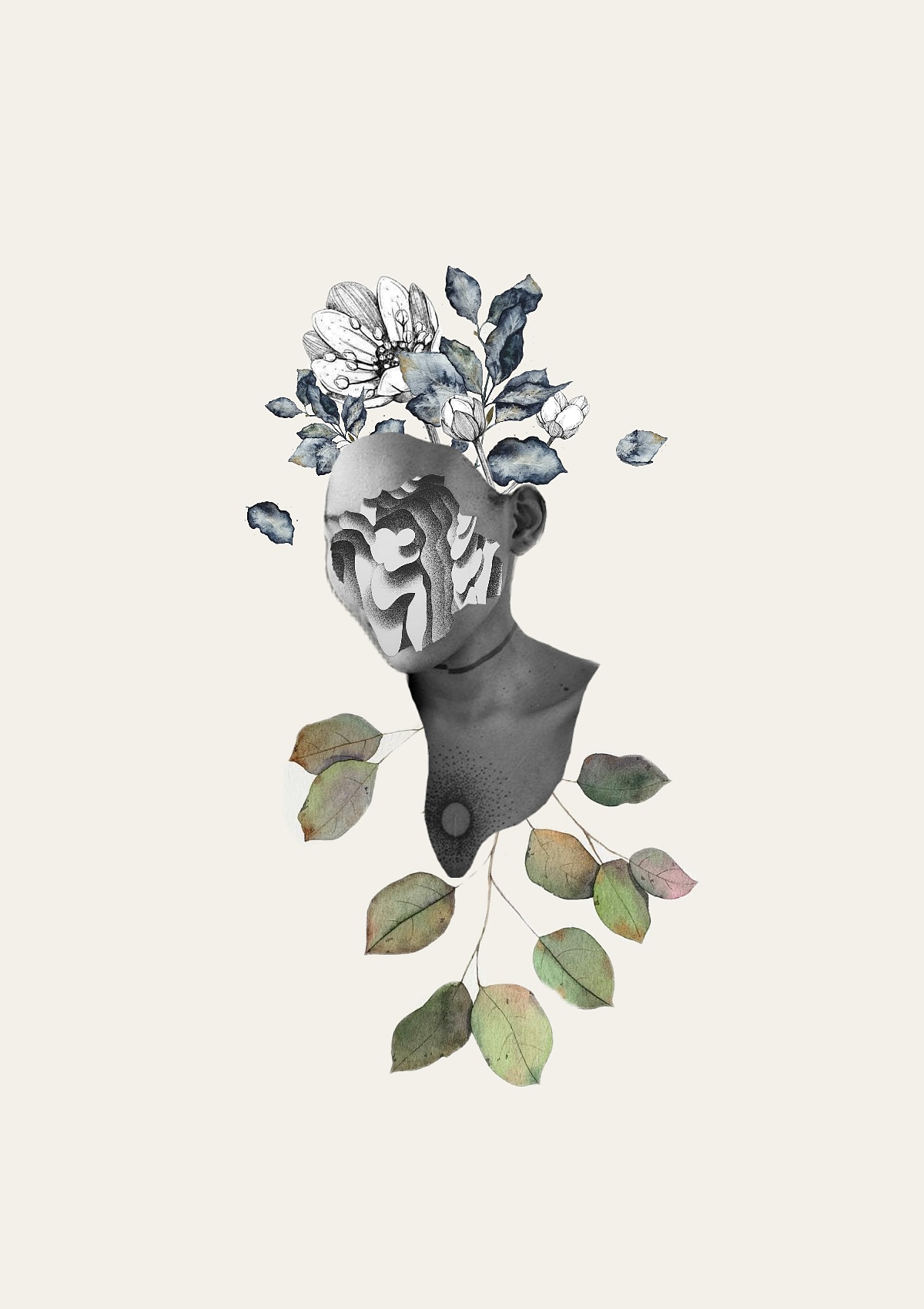 Keneilwe Mokoena creates subtle digital collage prints that reveal the physical and emotional vulnerability of one’s existence in an indifferent natural world. Her works, which include deconstructed self-portraits, contemplate how the body takes up physical space, and the connections and separations between different parts of oneself. These relationships are represented through the manipulation of space. By combining these elements of her work, these internal and external relations are expressed as intense and intimate. 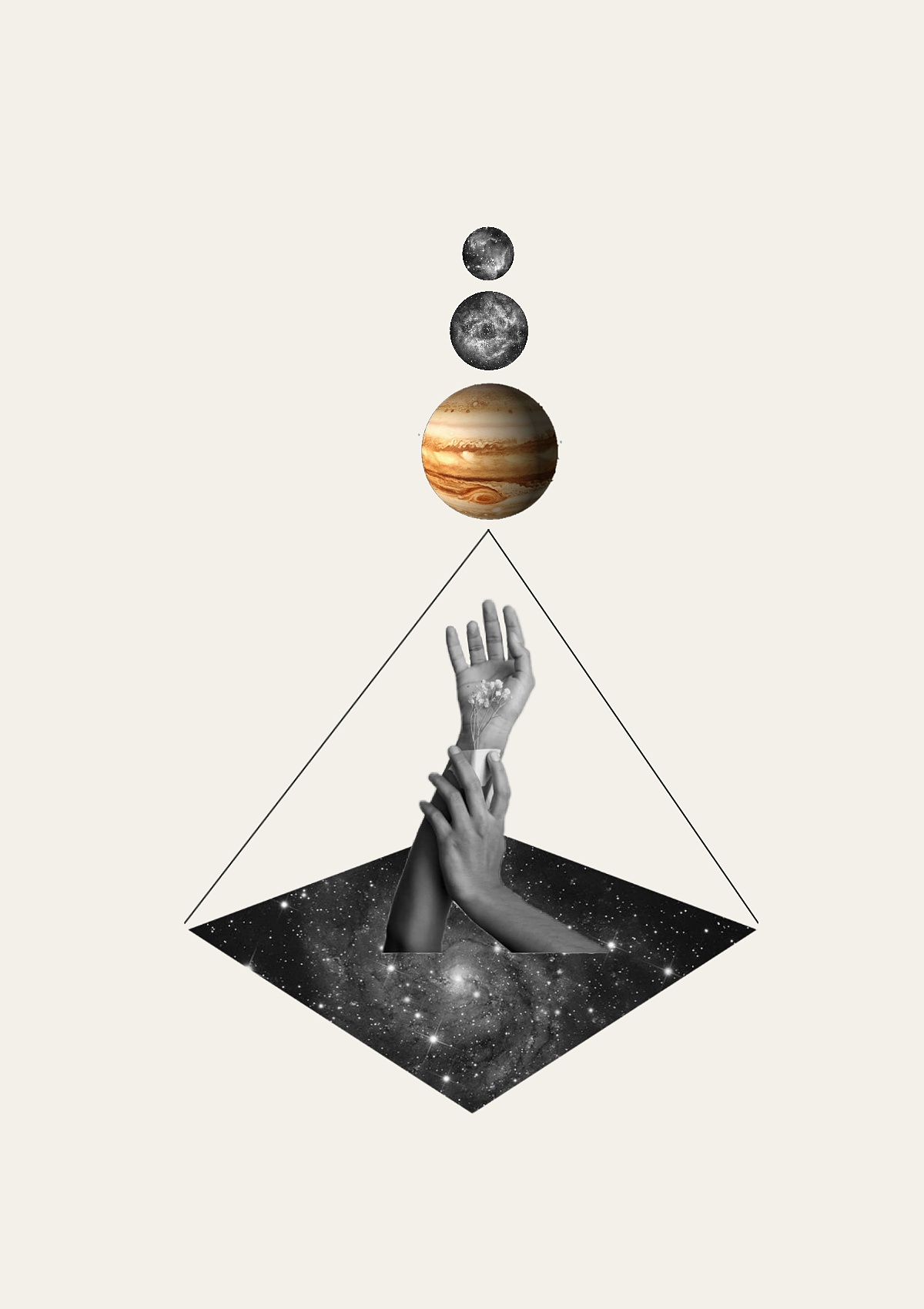 Nthabiseng Mokoena is an independent curator based in Johannesburg, South Africa. In 2015 she was the winner of the Curate Life Competition at the Museum of African Design.

More on the curator

More on the artists